NOT JUST WATCHING, BUT TAKING PART: »GET INVOLVED« offers participatory projects before, during and after the festival week. Here you can get involved in a very practical way to experience and understand film. For the 43rd edition, the many activities and workshop formats will, partly or completely, take place online. 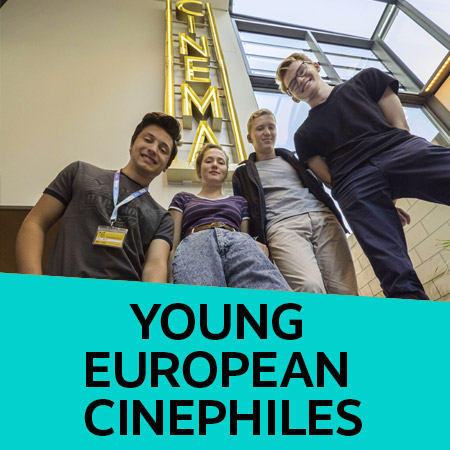 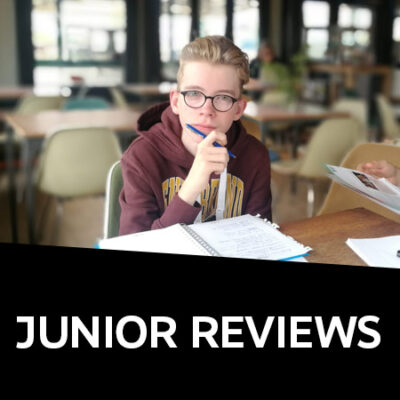 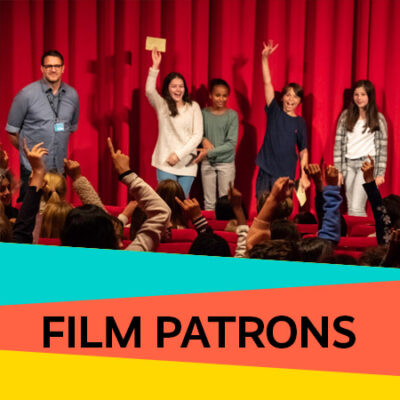 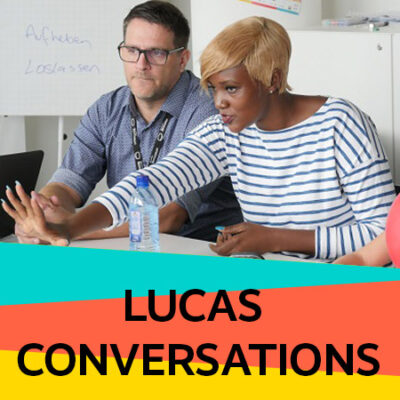 What is »Get Involved«?

The linchpin are the LUCAS films: they offer new perspectives for children and teenagers who want to learn more about and engage with the world they live in. In the juries, kids discuss the entries of the international competitions with film professionals and award prizes, while the film patrons stand in front of the screen and get you in the mood for the film with their moderation. We go even more in-depth in the screen talks. In exclusive workshops with film guests, small groups can get behind the thoughts and experiences of the director. This and many other exciting workshops will take place during the festival week, but preparations are often made before the festival even begins. In the Klassiker.Klasse children themselves create the program that will be shown during LUCAS and present it to an audience. And despite the pandemic, the Young European Cinephiles will once again have a say at LUCAS in an exciting online challenge.

Which film is great, which isn’t – and above all: Why? Writing reviews means phrasing one’s own opinion in a stylistically confident and convincing way. This is exactly what the LUCAS Critics is all about. At the festival, the young people first view several competition films and then go to workshops with film educator Lara Verschragen to investigate their content and aesthetic design.

Like LUCAS, this year’s review workshop functions as a hybrid and consists of online discussions and cinema screenings, if possible.

Including the festival pass for the whole LUCAS week

You can find the results during the LUCAS Festival week here.

Curtain up for the Film Patrons! A few weeks before the Festival, preparation begins at school: What does the film make us feel or think? What questions do we have for the director, the producer or an actress? In short, the young film fans become experts of “their film” and, under professional guidance, acquire a lasting understanding of the medium – Depending on the circumstances, either on site or in online workshops with the LUCAS film mediators.

Then the Film Patron class go live: instead of asking the filmmakers their questions, like usual, in the cinema, the school class meets them in an online conference. The conversation well be recorded and presented to the LUCAS audience as bonus material during the festival week.

Here we get down to business: After a screening, groups can ask our film guests questions to their heart’s desire during an in-depth screen talk. In an exclusive online conference for the school class, AG, etc., the filmmakers are available for questions and answers: Why this camera perspective, why that music? In the undisturbed atmosphere of an online workshop and with the support of a film educator, the screen talk is an ideal format to express all the thoughts and ideas that the film has awakened,

or to finally ask the questions you always wanted to ask a director, actor or author. In addition, the LUCAS film mediators provide exciting work assignments in the screen talk, which allow you to dive even deeper into the film.

Duration: approx. 60 min. The offer is available for all competition films of the age sections 8+ and 13+ presented in the DFF cinema.

The Young European Cinephiles is an annually changing group of young film-loving Europeans who curate and present their own film series – and thus bring a young, international attitude towards life to LUCAS. 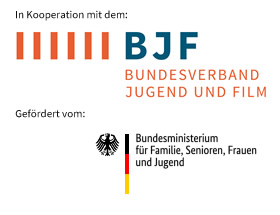