In order to network LUCAS even better and to intensify the lively exchange about our program, the festival has established a selection committee which views the films together and selects them for the sections 8+, 13+ and 16+ | Youngsters. In addition to Julia Fleißig, the festival director of LUCAS, the commissions for short film and feature film are made up of five other experienced film experts: 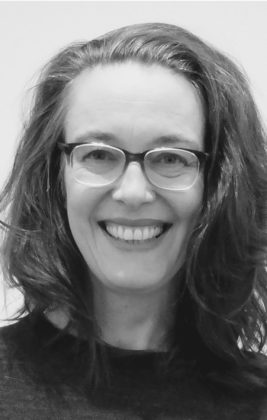 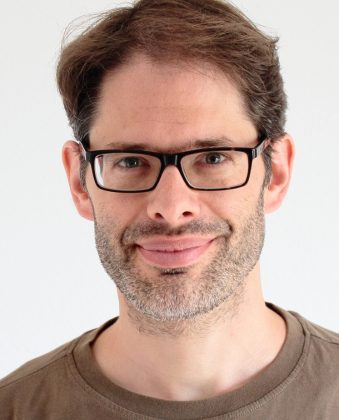 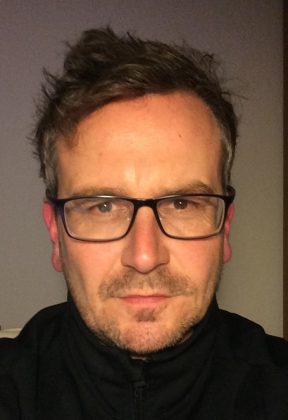 
Kirsten Taylor is a freelance editor at the film education portal kinofenster.de and a freelance film educator, primarily for the project “Filmklassiker sehen – Filme verstehen”, which has been run by the Deutschen Filmakademie since 2013. In addition, she writes film reviews and produces film appraisals as well as film education materials for use in class. One focus of her work is in the field of children’s and youth film.


Stefan Stiletto studied pedagogy (diploma) with a focus on media pedagogy and was particularly interested in the topic of film competence. Since 2002 he has been working as a freelance film educator. His work focuses on conceptualizing and producing film pedagogical materials, the writing of film reviews (e.g. until 2016 for the Kinder- und Jugendfilmkorrespondenz) as well as the planning and implementation of training courses for educators.


As auditor of the FSK (Freiwillige Selbstkontrolle der Filmwirtschaft in Wiesbaden) and FSF (Freiwillige Selbstkontrolle Fernsehen, Berlin), Henning Adam deals intensively with issues of youth protection and media impact research. At the Berlinale Co-Production Market he is involved in the production and evaluation of films from an international perspective and is jointly responsible for the cooperation with the Frankfurt Book Fair. Previously, he worked for the film distributor Rapid Eye Movies in Cologne. 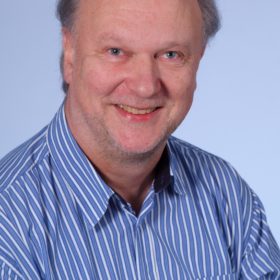 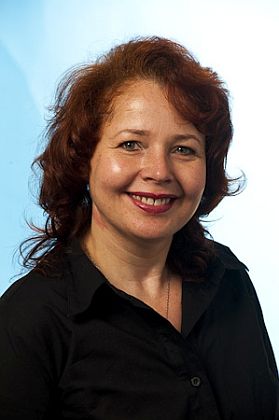 Holger Twele is a freelance film journalist and film educator and has worked for many years for the Bundesverband Jugend und Film, the Deutsche Kinder- und Jugendfilmzentrum and the Bundeszentrale für politische Bildung, among others.


Dr. Ursula Vossen has many years of experience as a producer for television and film as well as in film promotion. She has written several reference books and numerous articles.