The 44th edition of LUCAS – International Festival for Young Film Lovers takes place from September 30th – October 7th, 2021 in Frankfurt, Wiesbaden and Offenbach. Thank you for the numerous short film entries. The short film entry period ended on May 5th, 2021. 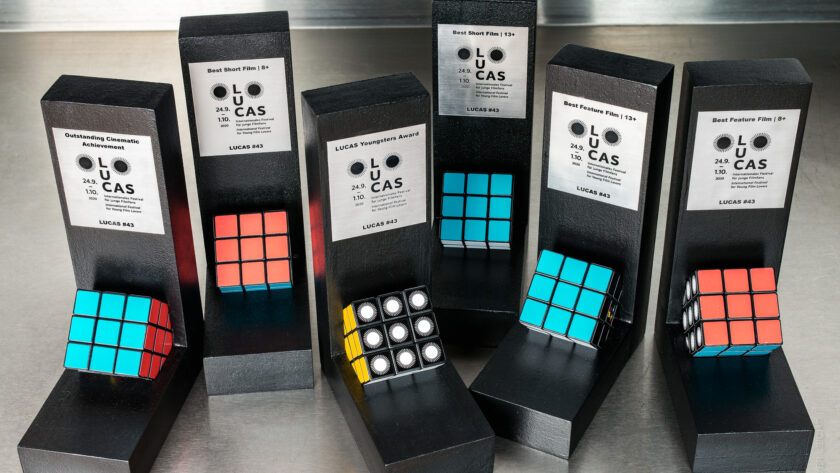 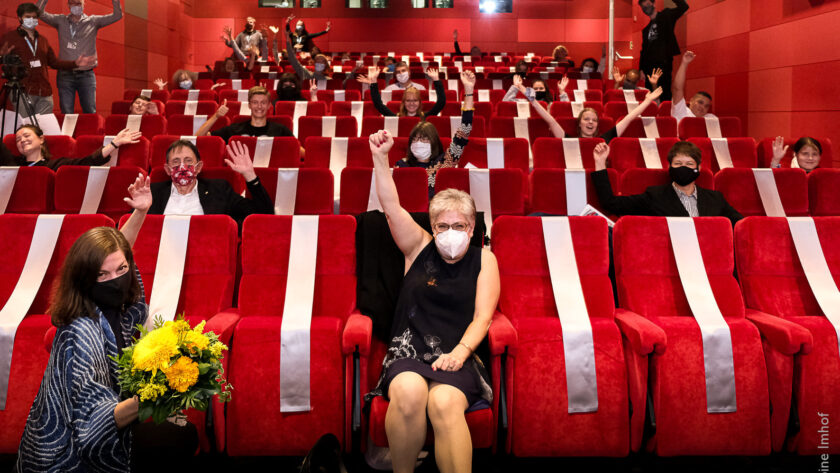 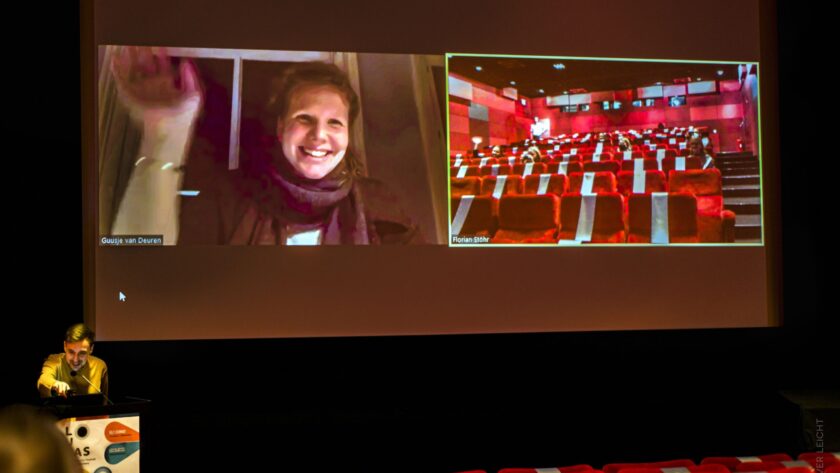 International film competitions are at the centre of LUCAS. Current feature and short films bring the diversity of the world to LUCAS in Frankfurt, Wiesbaden and Offenbach.

Attractive awards await the winning films in the competition sections 8+, 13+ and 16+ | Youngsters every year. But: Not only for the young jury members things get exciting: All LUCAS visitors can expect exciting cinema moments, because at LUCAS, watching films is just the beginning.

“Get involved” is the motto – and there are endless opportunities to do so before, during and even after the festival week. Chatting with filmmakers about their films? Pick up the microphone and present the screening? Or would you rather have a look at the film trick box on Family Day?

Young film lovers take also part in curating film programs. The Young European Cinephiles, four young people from Europe with an affinity for film, present their film series on a specific topic, and the youngest film experts show experimental short films for children aged four and over in the Minis section. The Klassiker.Klasse also makes their pick: After diving into the rich film history, they come up with a three-piece film program for all age groups.

LUCAS keeps you up to speed! On Facebook, Instagram and of course here on the homepage under NEWS (currently German only).